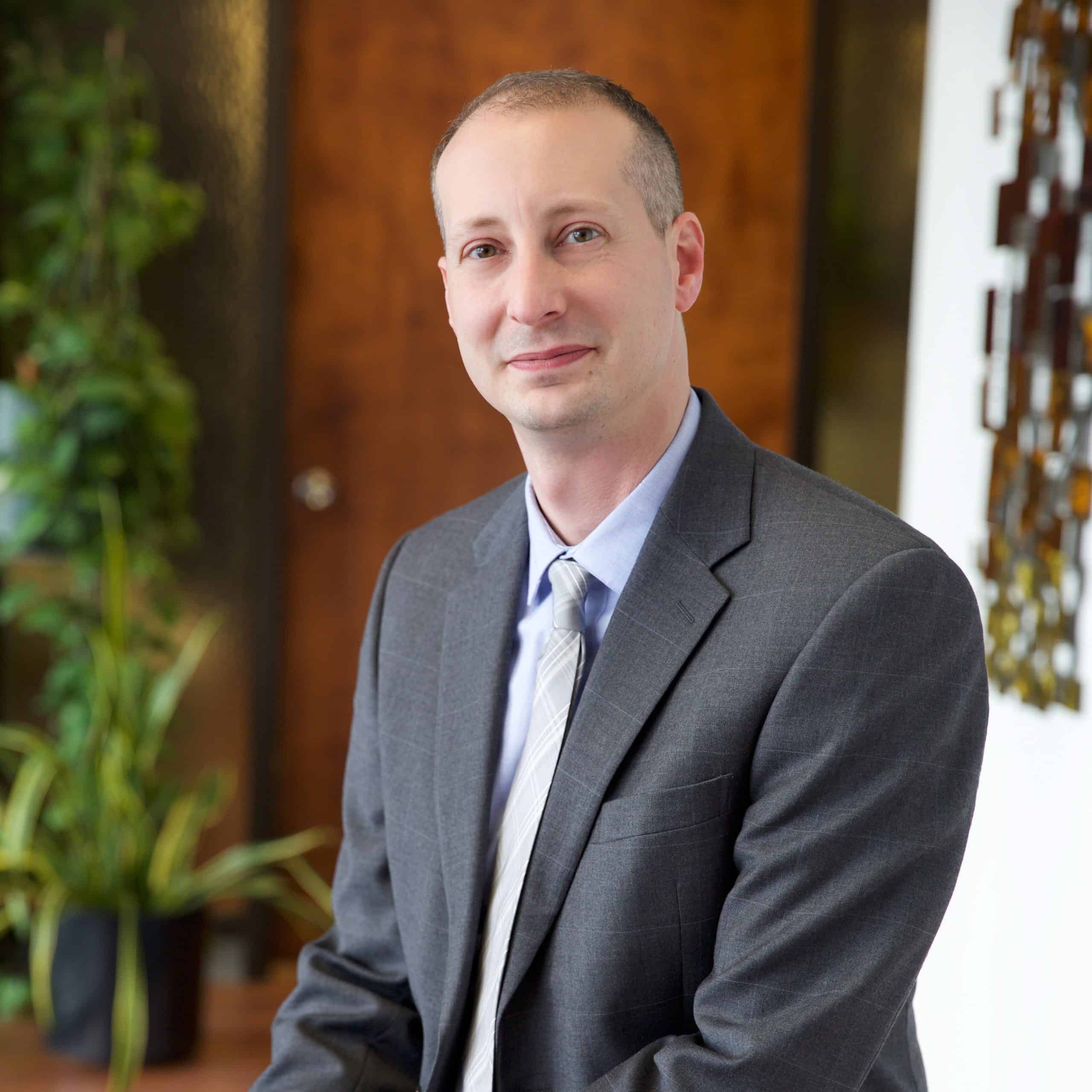 Nolan L. Erickson was born in 1980 in East Grand Rapids, Michigan. He graduated from East Grand Rapids High School in 1998 and went on to Michigan State University for his undergraduate degree, graduating May 2002 with a Bachelor of Arts degree in History with cognates in Anthropology and Political Science. While a student at MSU, he helped reestablish the dormant MSU Pre-Law Society and served as its vice president.

He began law school at Michigan State University College of Law part-time in August of 2005 with the help of a generous Merit Scholarship. He was active in student activities, in particular with the American Constitution Society. Mr. Erickson served as Treasurer and Chairperson of the student chapter of ACS and took an active role in the Student Speaker Series and Moot Court Competitions. In 2007, his chapter was recognized by the national organization at its annual convention in Washington DC. He was also a regular contributor to Res Ipsa Loquitur, the monthly newspaper of the College of Law. In addition to these school-related undertakings, he was employed throughout his law school career and began working at ChurchWyble, P.C., now Grewal Law PLLC, in December of 2007 as a law clerk.

Mr. Erickson married his wife Sarah in 2003. They are the proud parents of two children and reside in DeWitt. The Ericksons enjoy camping, traveling, and rooting for the Spartans.