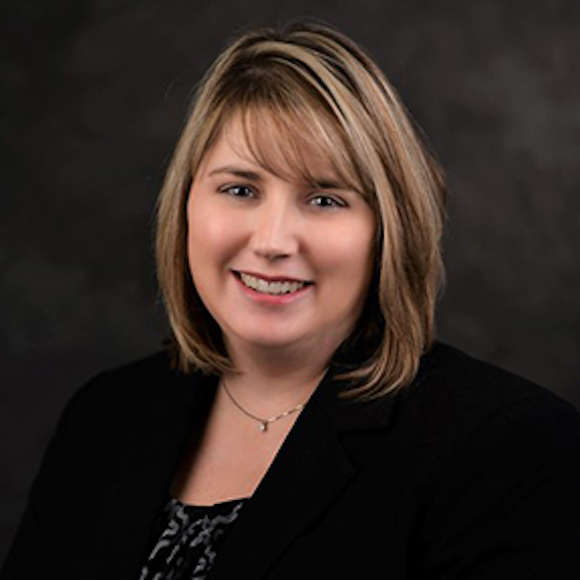 Sandra focuses her practice on appellate law. She obtained her Juris Doctorate degree in 1998 and has been admitted to practice law in the State of Michigan since that time. She is also admitted to practice in the United States District Courts for the Eastern and Western Districts of Michigan and the Sixth Circuit Court of Appeals. She also writes bar exam appeals. In addition, she has a Bachelor’s degree in business administration with an emphasis in accounting.

Sandra has handled civil matters in a variety of areas, including: professional malpractice (medical, legal, accounting), automobile and Michigan No-Fault law, commercial general liability, homeowners liability, premises liability, insurance coverage, defamation, governmental immunity, contract, construction law, bar exam appeals, and family law. She has represented her clients at both the trial court and appellate court levels. She has also prepared amicus curiae briefs in support of her clients’ various interests in both the Michigan Court of Appeals and the Michigan Supreme Court.