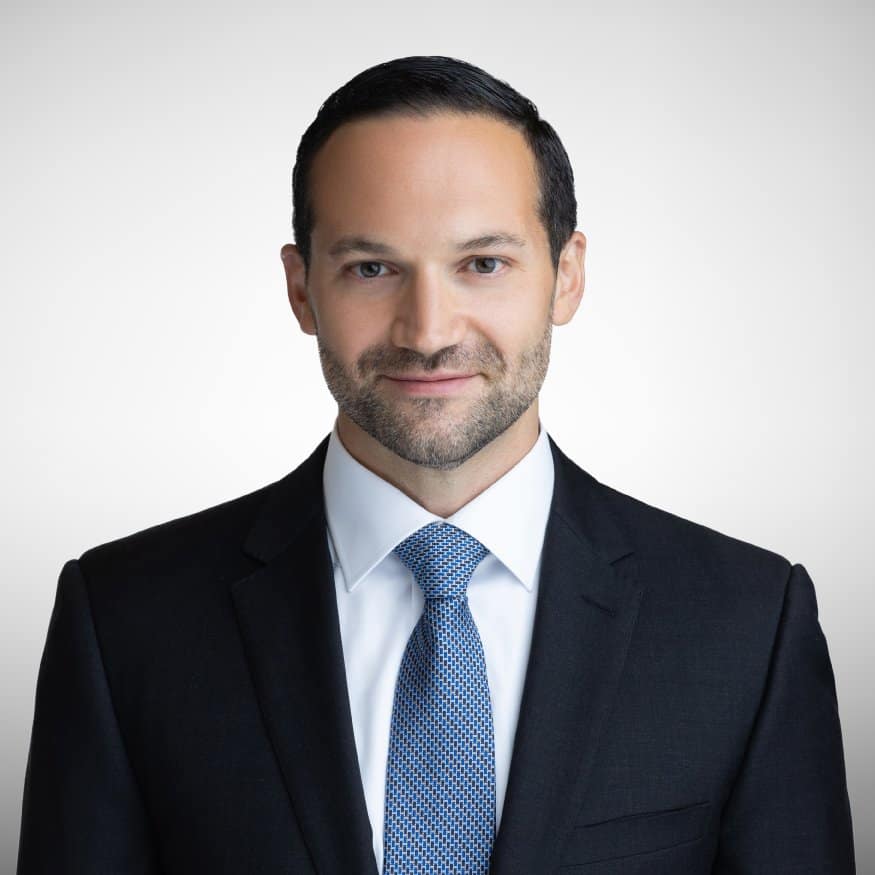 Stephen Sinas is a partner at the Sinas Dramis Law. He specializes in personal injury law and represents people who have been injured or harmed by the negligence or wrongdoing of another person, company, institution, or governmental entity. He also specializes in litigating against insurance companies that have wrongfully denied coverage or benefits to injured people. He has litigated cases in numerous state and federal trial courts across Michigan and has handled cases at the Michigan Court of Appeals and the Michigan Supreme Court. Stephen currently serves as an Adjunct Professor at Michigan State University College of Law, where he teaches the course on Michigan Auto No-Fault Insurance Law.  In the field of Michigan personal injury law, Stephen has been named a “Super Lawyer” by Super Lawyer Magazine and a “Leading Lawyer” by Leading Lawyer Magazine. He serves as President-Elect of the Ingham County Bar Association. He also serves as an Executive Board Member of the Michigan Brain Injury Provider Council, and an Executive Board Member of the Michigan Association for Justice.  He received his undergraduate degree from University of Michigan, where he double majored in Economics and English Literature, and minored in Modern Greek Language and Culture. He received his law degree from Wayne State University Law School.